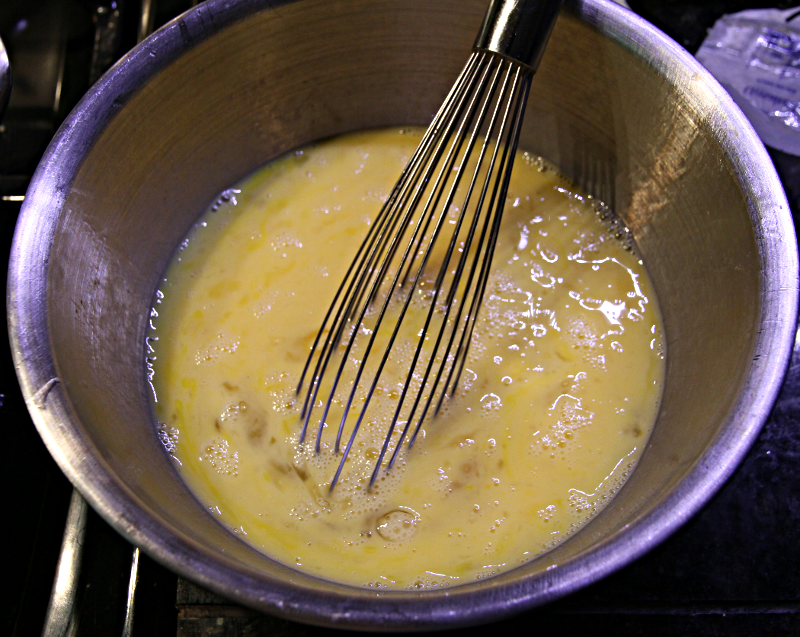 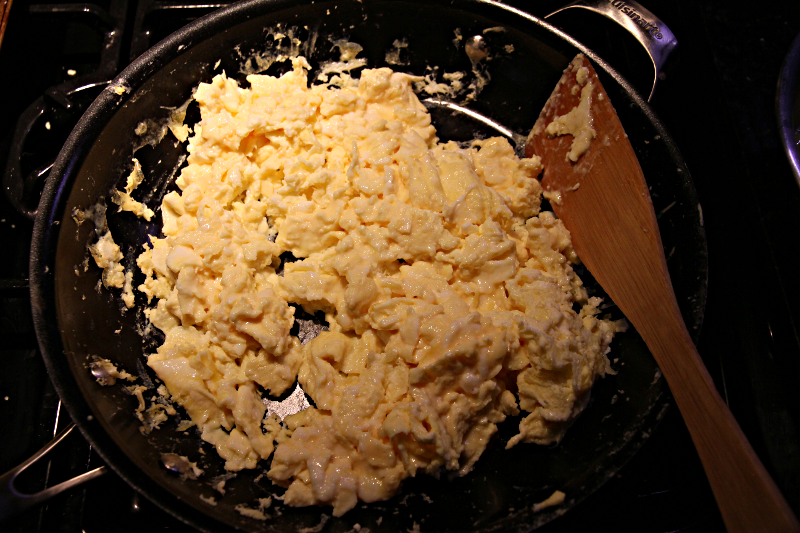 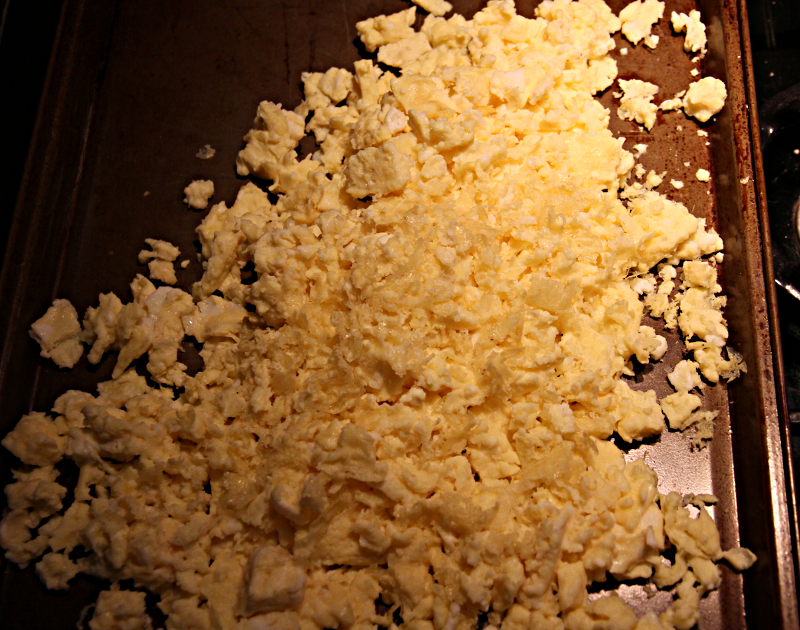 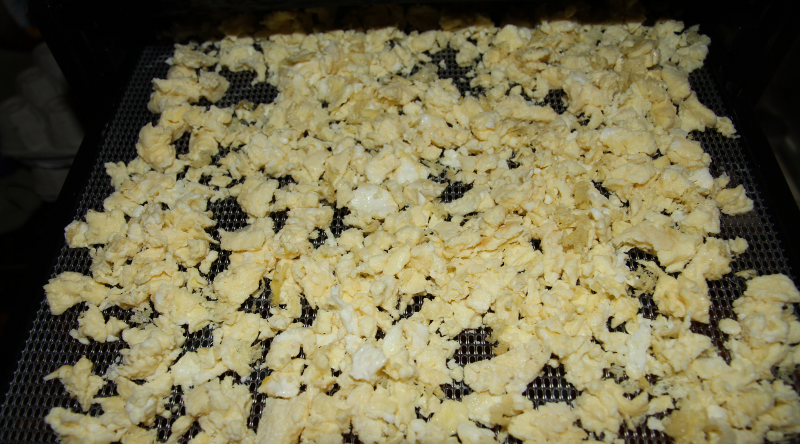 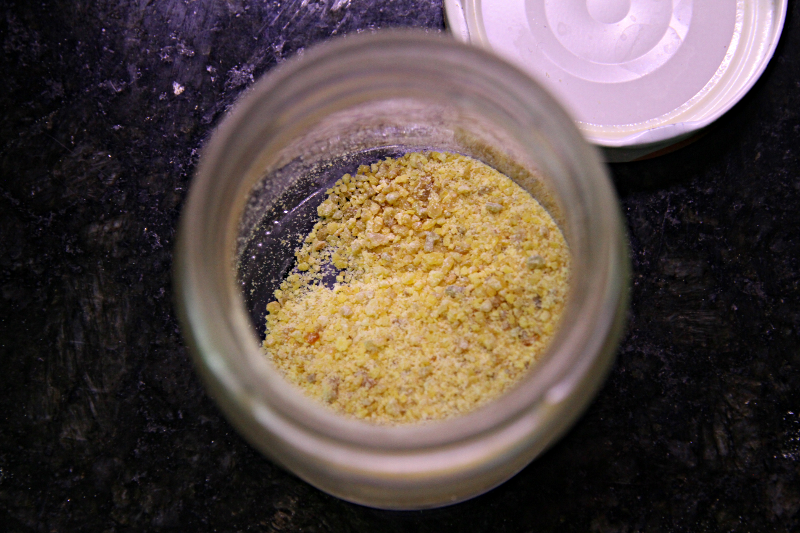 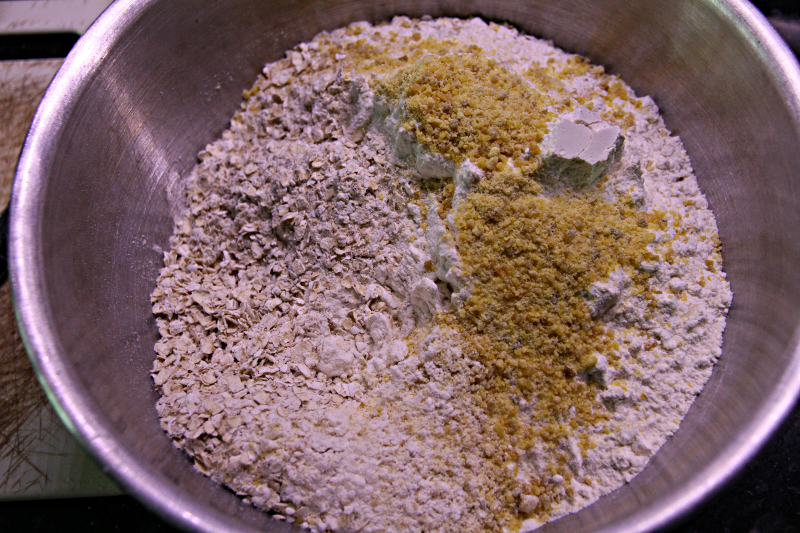 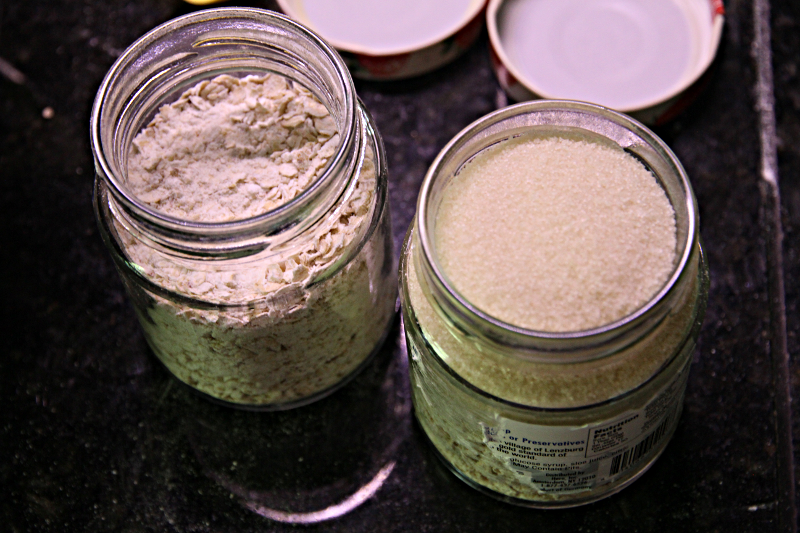 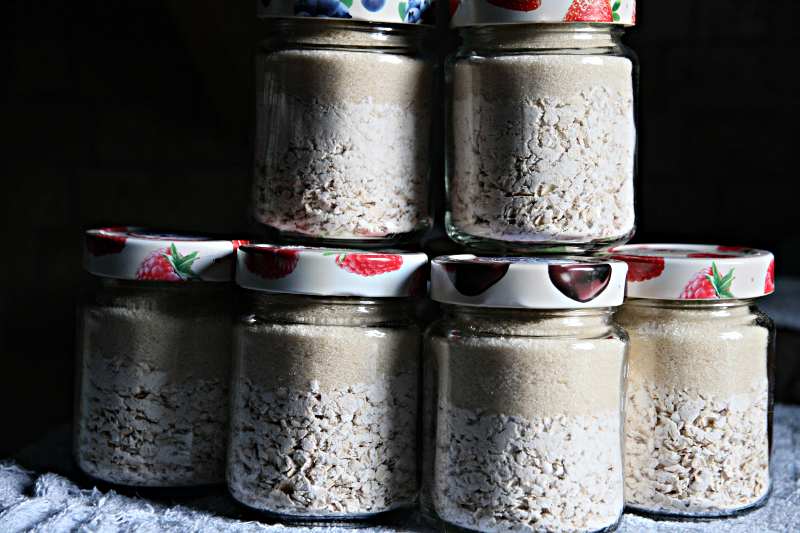 A simple sticker on the jar acts as a reminder for next time you want quick cookies. 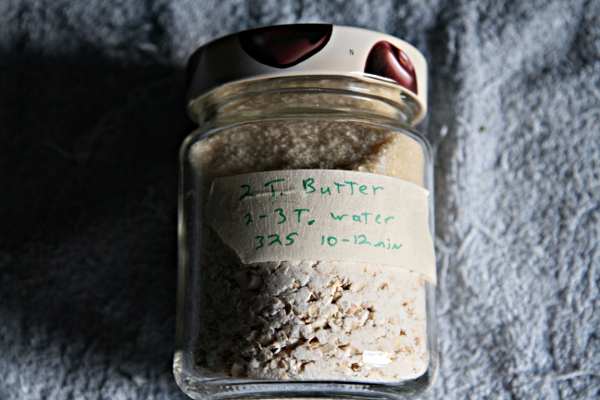 I find that by the time the oven is up to temperature you already have the cookies mixed in a bowl and formed on the sheet. My goal was a small quantity. Enough for a desert or two, but not a large batch that you get sick of after days and days of eating them.

This base recipe could easily be modified at baking time. When adding the butter and water toss in a handful of chocolate chips or raisins or nuts or butterscotch chips or M&M pieces or whatever you like in your cookies.

Using this same technique I’ve also put together a pancake mix in a jar and am working on some soups now. It’s frequently said to “Store what you eat and eat what you store.” I know this is something I’d be more than happy to eat and it stores well so it should work well for many preppers and homesteaders.